Who is Jeff Streitfeld and how can he help you resolve this dispute?

If I were you, these would be my key questions. So, let’s answer those questions. 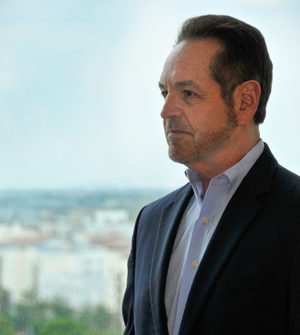 This is my fifth decade as a civil trial lawyer and trial judge in Florida. In the 18 years I practiced law, I learned from, worked with, and often opposed, the best lawyers around. I helped build a core of four lawyers into a highly respected statewide firm of more than 50 lawyers. As a hiring partner in charge of a trial division of Becker, Poliakoff, & Streitfeld P.A., I handled and supervised nearly every type of civil case in multiple counties. Real estate, community association, contract, banking, and personal injury cases dominated my responsibilities.

I was elected unopposed to the 17th Circuit bench in July, 1990, and re-elected three times without opposition. In 24 years of service, I have presided over nearly 400 jury trials. My conclusions: There is no perfect case. No result is ever certain. Every case has its risks.

I have been certified by The Florida Supreme Court as a circuit civil mediator. I know how to get a case settled. I will work effectively with all parties to reach common ground. I can give you a totally objective evaluation of your case and help you reexamine your risk/reward analysis. The decision will always be yours, with the assistance and advice of your attorney. Just know that I will tell you what I think, based on my experience.

If you are considering submitting to arbitration, binding or not, I am available to serve in that capacity. I would also welcome appointment as a private judge and/or special master.

I am available to attend a mediation conference or other proceeding at the location of your choice, and have facilities available in Miami-Dade, Broward, and Palm Beach counties. My fees, requirements, and preferences are available upon request.

I would like to help you resolve your case. Thank you for considering me. 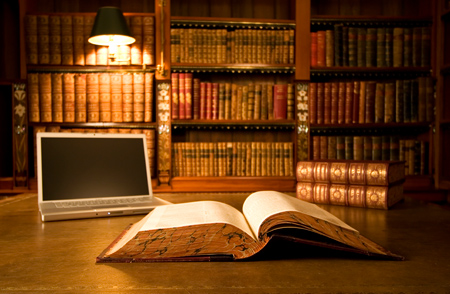